Buying, and Karma, and Searching! Oh, my!

For the last few months I have been working on the next major release of Rebrickable. That's a bit of an understatement actually - I'm rewriting every single aspect of the site from scratch! I'm calling it Rebrickable v3.

Am I crazy? Probably. But it is needed, here are a few reasons why:

It's still very early days and I'm not ready to talk much about any features for v3 yet. But rest assured that the majority of current features will still be available in v3 (some may be removed, some will be renamed). What I can say is that there will definitely be plenty of new stuff too. If there’s a feature you’re dying to see added, let us know in the Suggestions Forum.

Most of the work done so far has been on data model designs, data conversion scripts, data model redesigns, testing out ideas, data model re-redesigns, and just generally proving to myself that Django can handle the complexity required for a website like Rebrickable. So there's not much to show off just yet.

I estimate there is at least another 6 months before I can start beta testing the new site with real users. However, I will try to provide updates along the way. My ultimate goal is to fully release v3 before Christmas 2016.

These are very early layouts and will almost definitely change, but gives you an idea of what to expect. 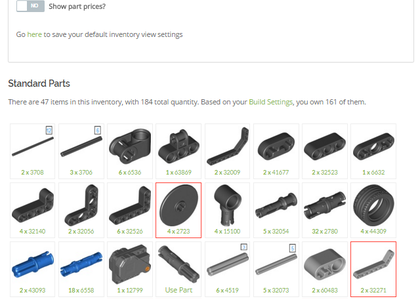 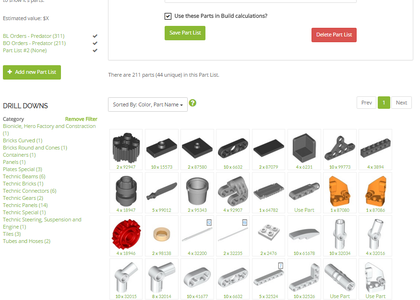 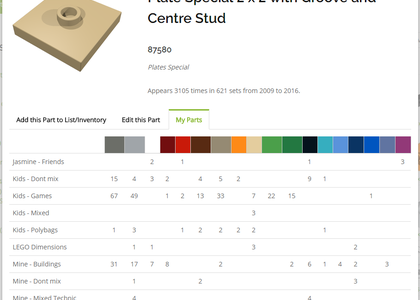 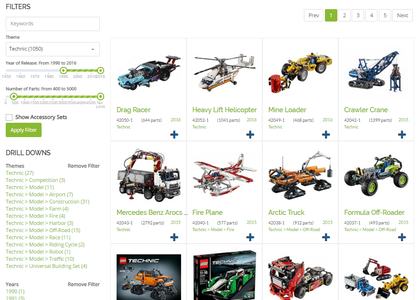 Load More Comments
to your account to add or reply to comments.