Yes - yet another logo!

About 6 months ago I announced that a completely new Rebrickable is on it's way. I've been hard at work making that happen, and we are getting closer.

I just wanted to give a brief update on how it's coming along. I have built most of the main features, with a few big(ish) ones remaining and a billion little things still to tidy up. The awesome Senior Admin team have been helping to test the new site over the last few months and provide input as to how things should work.

My original hope was to get it done by Christmas, but as usual I underestimated the effort required, and overestimated my available time :). I'm rather shocked at how much functionality I've crammed into the site over the years.

Since Christmas is the busiest time of the year for Rebrickable, I'm not going to try and rush release it. My current plans are to release a public beta testing period in January for about a month and then fully release v3 in February once the traffic has settled down a bit.

I'm still not ready to talk about specific features yet as things are constantly changing. I'll just leave you with a few more screenshots to keep you guessing! 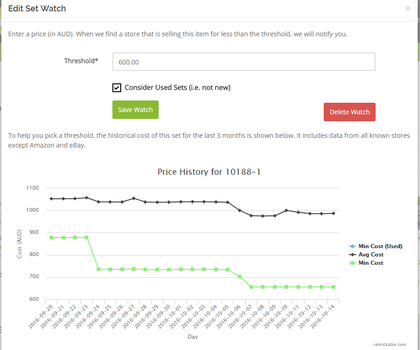 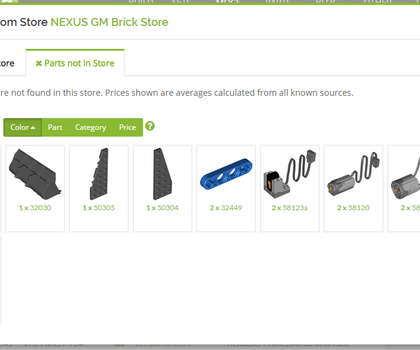