New Feature - Buying and Building with Any Color

LEGO Christmas Trees - The Good, The Bad, & The Ugly

A new addition in the young XTRA series. I hear a lot of positive sounds about this series. They are great as little adds to your LEGO City. Let’s see if the 40341-1 - Sea Accessories is as useful as the rest. 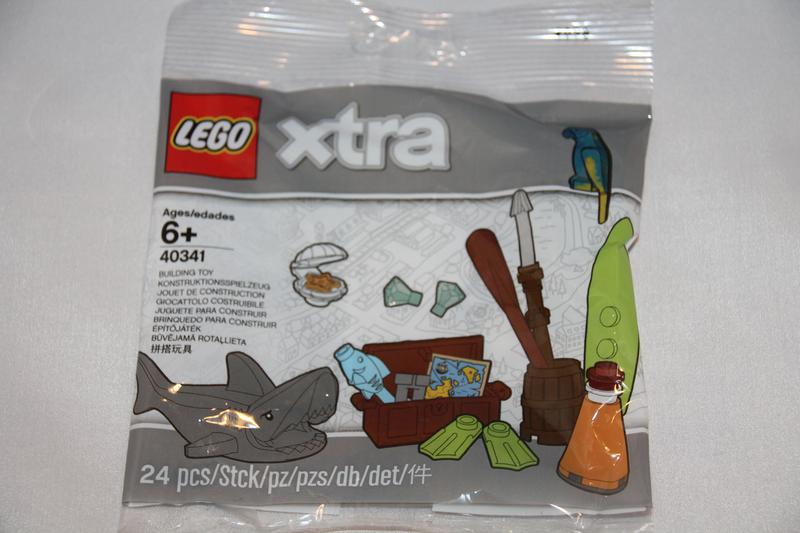 The set is another standard polybag, like the others. On the front is an suggestion of how to use the parts. That’s handy, because there are no instructions in the bag. 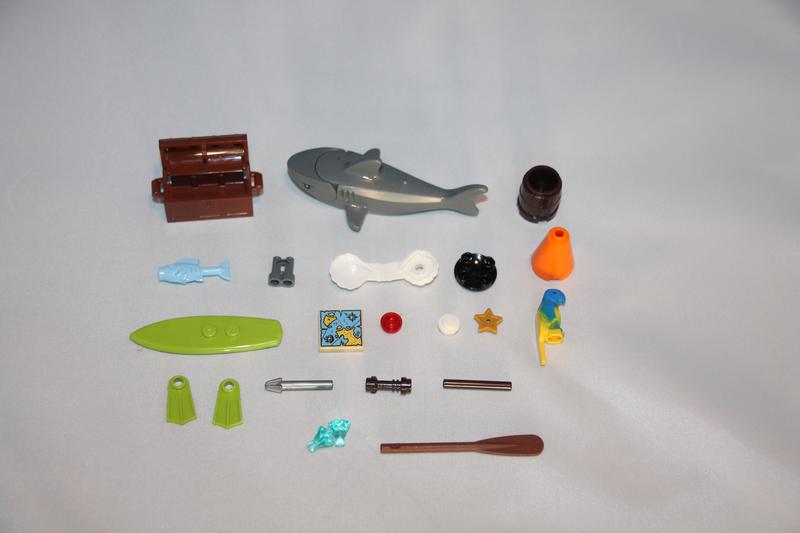 Inside we find a total of 24 standard parts, with an additional 9 spares. They are all pretty basic. 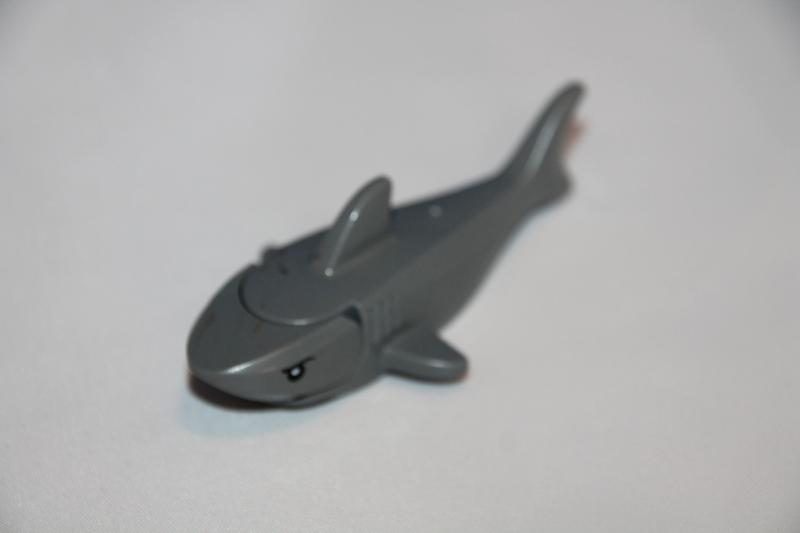 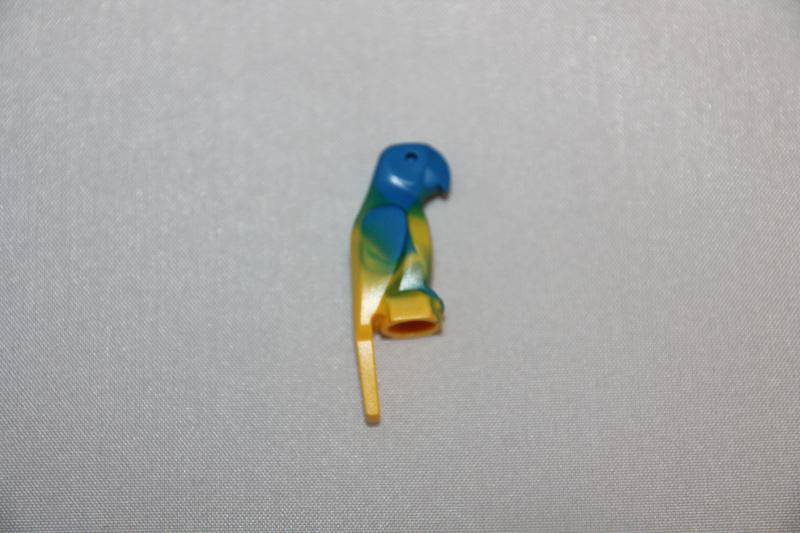 The only part standing out is the parrot 27062pat0002. Instead of a print, this bird is marbled with Yellow and Blue ABS. So no 2 parrots are the same! This parrot has only appeared in 2 other sets, both large Modulars: 10255-1 - Assembly Square and Corner Garage 10264-1. So if you want him cheap, this is a good set for it.

As suggested on the front of the polybag, there is a little building to do. 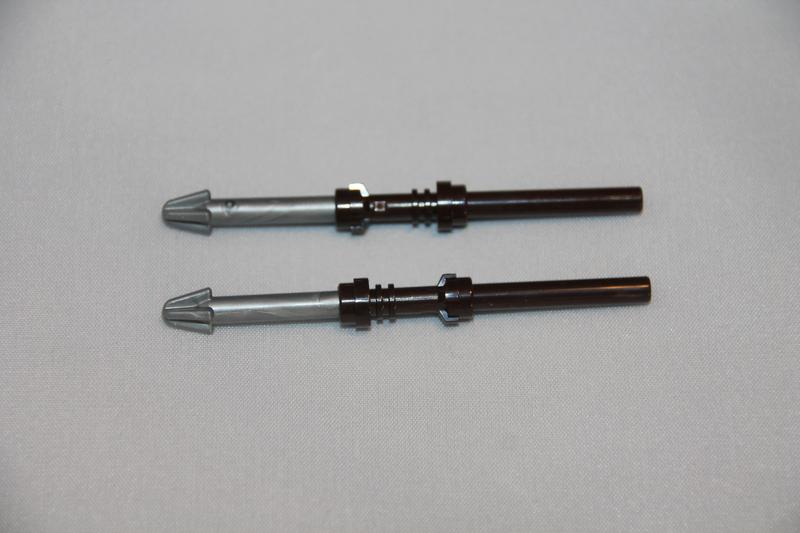 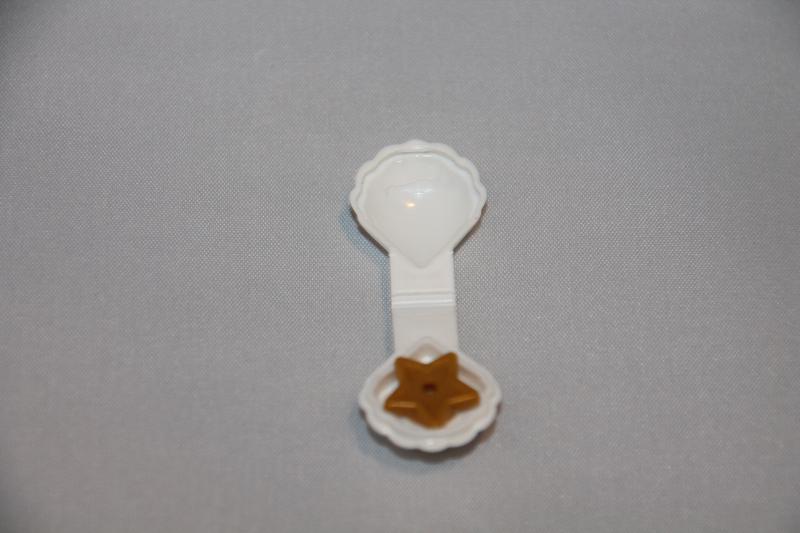 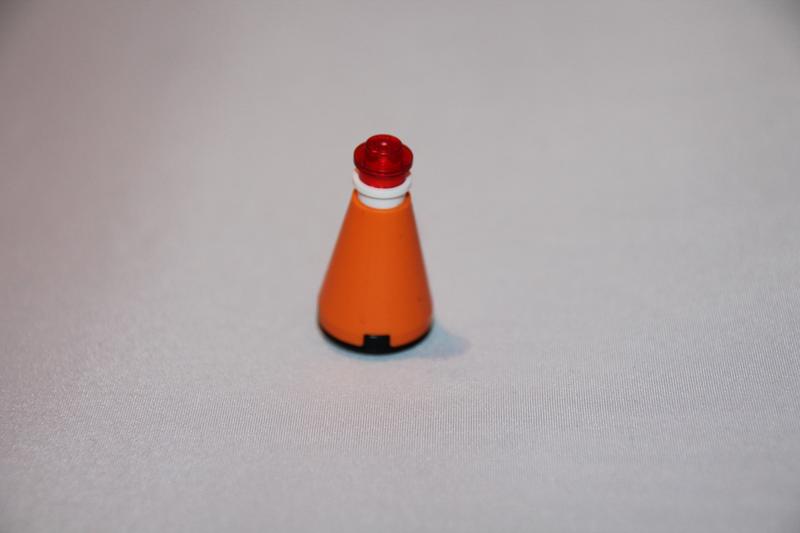 First there is a little harpoon. Because of the spare parts, you can actually make 2 of those. Next is a sea shell with a star fish in it. And last is a buoy. All very small and simple to make. 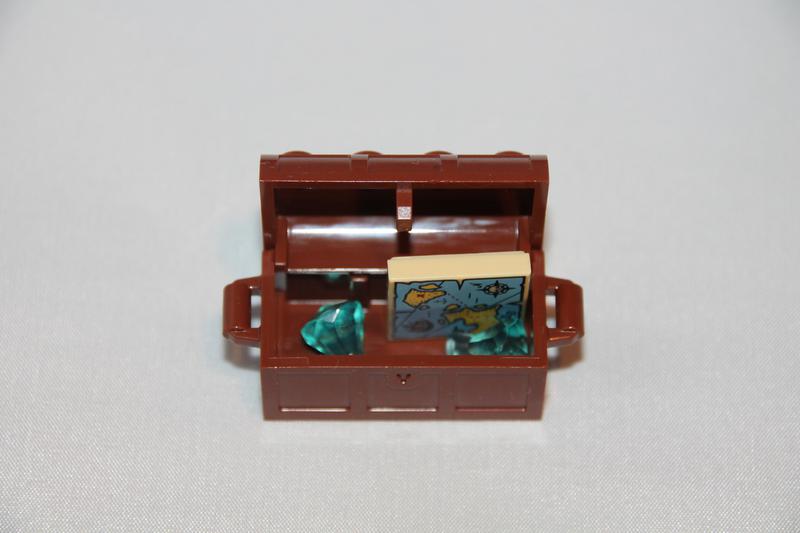 The treasure chest can be filled with diamonds and a treasure map.

The other parts are random ‘in and around the sea’-parts, that you can put wherever you need them in your City. For instance a shop at the sea-side, on the beach or a sportswear-shop.

To summarize: It’s a nice little set. Not very special, but it can be useful for anyone that has a shoreline in their LEGO City. It’s a lot more specific than previous XTRA sets, so I think this one will not be sold as much as the previous sets in the series. 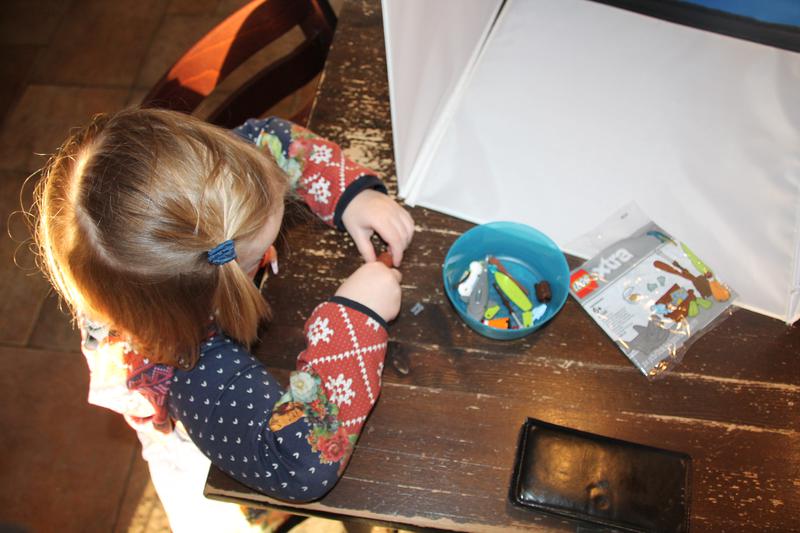