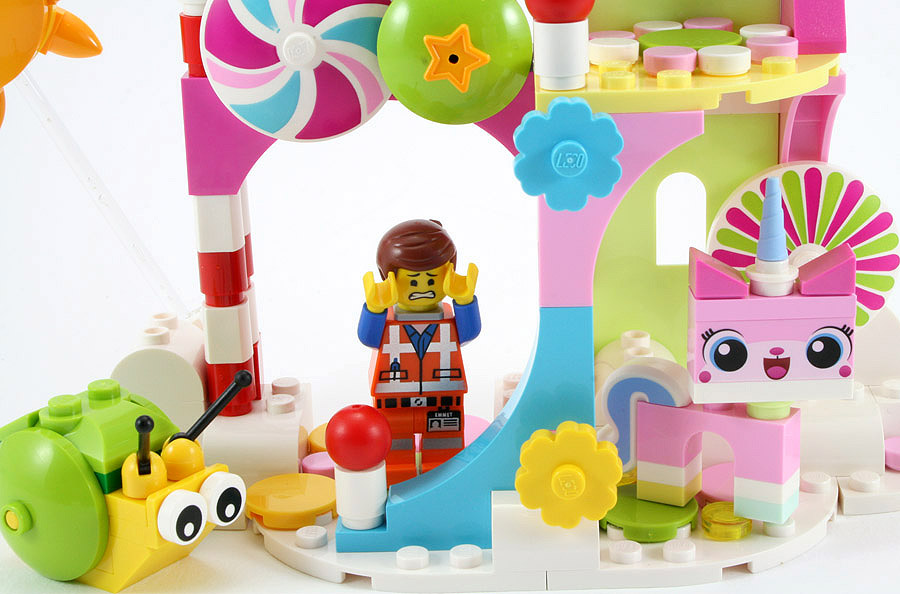 There is certainly something a little Cuckoo about this set. It is completely different to all the other 1H14 Movie sets, and I have absolutely no idea what it is supposed to be about.

The bags are not numbered and there are no stickers. There are a few printed parts, plus with the crazy colour scheme there is definitely no need for stickers in this set. First we have one new part in this set - the tail of the Unikitty. I tried to come up with some other uses for this part, but didn't get very far ;) There are a few new prints:

We also have an abundance of new girly coloured parts. However there are not a lot of each, so anyone looking to stockpile them will need quite a few of these sets :)

And some rare colours:

We have three traditional minifigs in this set, plus the Unikitty and Snail characters (why no cool name for Mr Snail?). The usual Emmet actually has a slightly different print on both of his faces in this set (at least compared to the other six I've built so far). It still follows the happy/scared theme though. He also gets a 1x1 round plate attached to his leg, apparently it's a tracking beacon. Pretty stealthy stuff. Wyldstyle also has two faces, but it is the same as appears in the other sets. She has her hoodie down as in 70808. The third minifig is Executron who is a robot similar to the other bad guys, but this time he's wearing a black suit and a Ray Martin hairpiece (Warning: Australian humour).

The Unikitty is some kind of Kitty/Unicorn cross-breed. It took eight new parts or new part colours to make her. She also appears in the 70809 Lord Business' Evil Lair set, but with drawn on clothes for some reason. The Snail also gets a few new coloured parts, so it doesn't feel left out. The build itself wasn't all that interesting. The "house"? is just a weird collection of arches and curved bricks in lots of bright colours. Although, this is the only one of the Movie sets that my daughter took an interest in... which resulted in fights over who got to build the Unikitty. We compromised with plenty of screaming and crying. All in all a fun experience really.

I don't have anything else to say about this set other than it's weird and colourfull and you will either love it or hate it.

The following video can be found on the LEGO product page for this set, which attempts to explain what this set is about... and fails miserably:

This set is now available for sale via Amazon, eBay, LEGO Shop, or check the country specific links on the set's details page. Note that Rebrickable earns a small commission on any purchases made via these links, and we appreciate it when you do :) 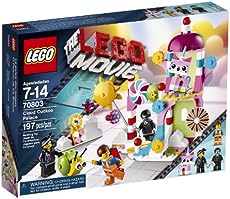 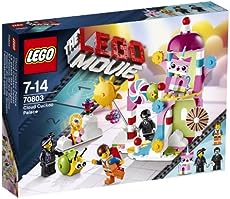 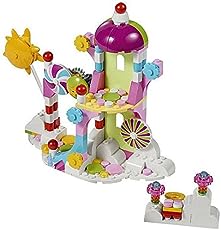