Inside the classy LEGO internal set style box we have:

Available only from the Billund area 4000010-1 is a micro-scale representation of the LEGO House due to be completed in 2016. This is the first set in the Lego internal series of models to be made available to the general public, albeit in a limited area. The LEGO House is scheduled to get a larger and more detailed model nearer the official opening. I suspect this will be a full Architecture Series release. 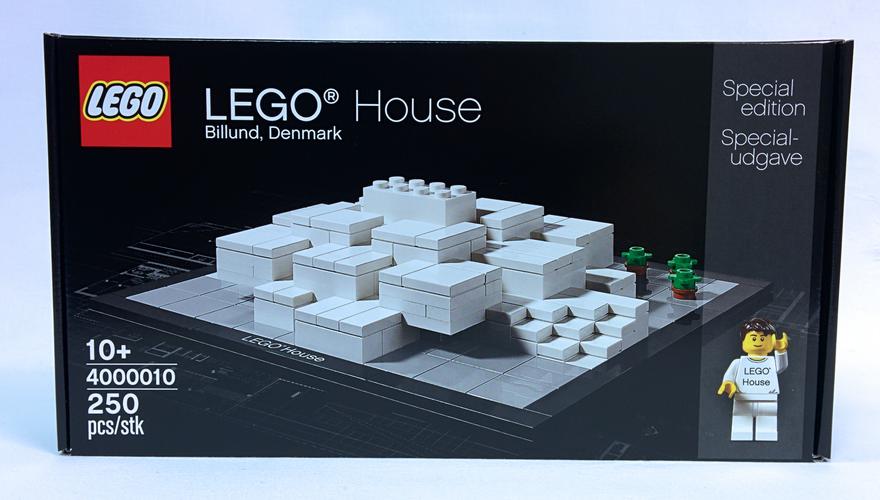 The front of the box is a standard package for internal sets, but it has a pack flash detailing the exclusive minifig. Strictly speaking only the torso is exclusive. I would guess this was added to the set once it was decided to release the set to local retailers. 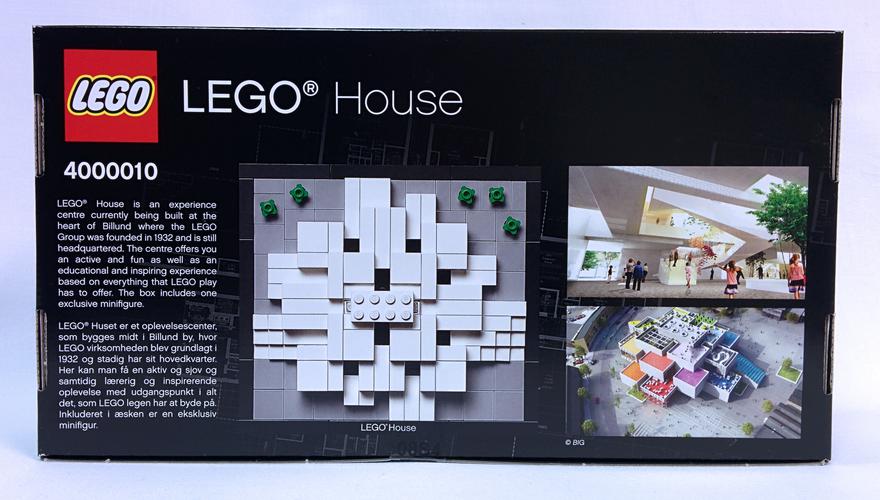 The rear of the box shows a top-down of the model, and two conceptual illustrations from the architects of the building.

Being micro-scale this is a very simple build, it's an entirely studs on top layered model. 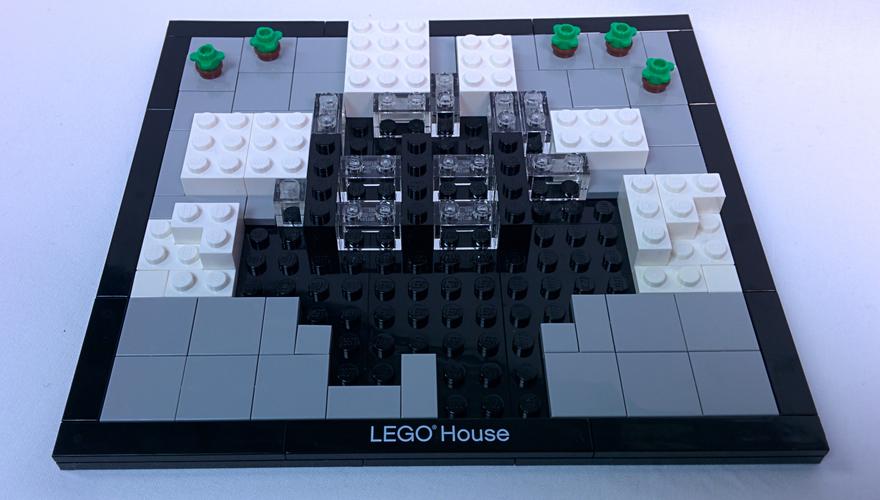 Once you've built the four 3x3 sections of the upper storey it's time to plonk them on top. 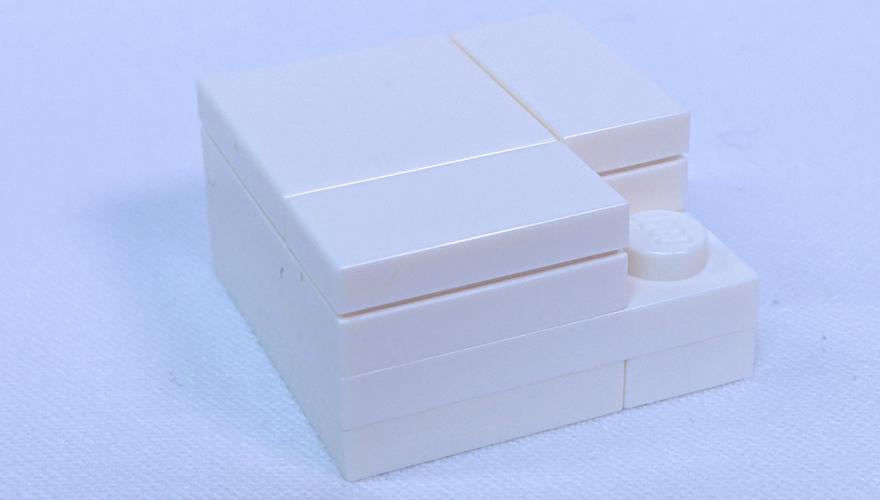 As a whole the model is a good representation of the building, even though the structure it is based on doesn't even exist yet. 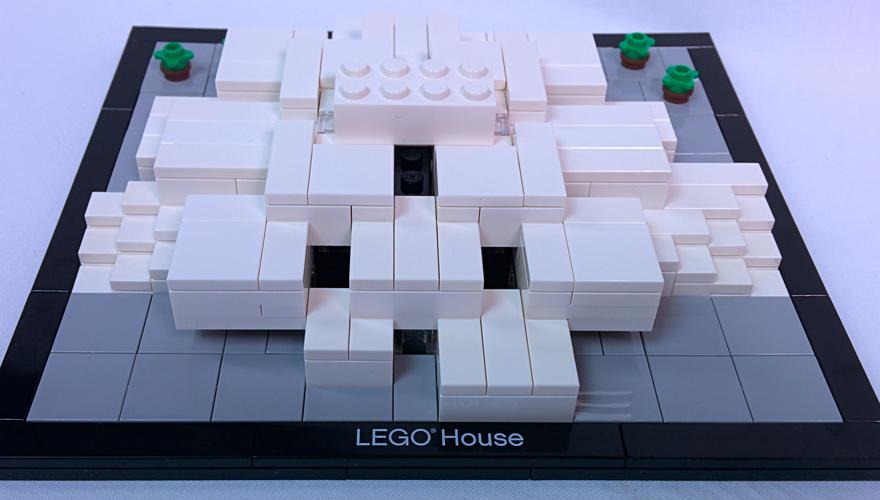 With an exclusive torso, the minifigure adds a little extra value to the set. It's a very similar torso to the shop-specific commemorative sets. 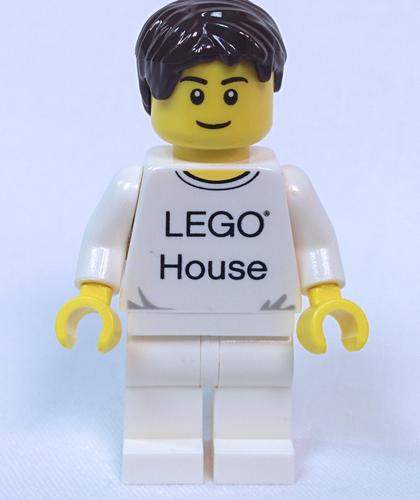 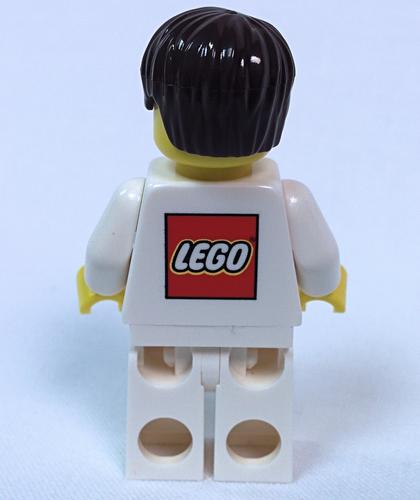 Normal extras, nothing exciting or unexpected.

This is a nice little set, and the packaging, the exclusivity and the minifig make it more than the sum of it's parts. Those parts, let's be honest, aren't that exciting. It's a set of entirely standard bricks, there's no SNOT work, or other interesting techniques.

The planned larger set will most likely be a much larger scale [and probably a proper Architecture Series set], and include the much needed splash of colour for this set. That is my only real criticism of this set, it's very monochrome, and lacks the colour of the real thing.

The planned building looks groovy and modern, the 21 pods fit together nicely, but the proportions are in 3x3 blocks, and not 2x2 or 4x4 as you might expect. It makes the building look a little less LEGO like - although the horizontal proportions are correct the vertical ones are stretched slightly to the height of the studs and then recessed, with various colours and features.

Architectural criticism aside... get this set. It's unusual in it's scheme and release pattern, has an interesting subject and an exclusive minifig and is limited geographically too. While this set is not available from the LEGO online shop, it can be found on Amazon and eBay for some pretty crazy prices.

As always big thanks to Nathan and Kim from LEGO. 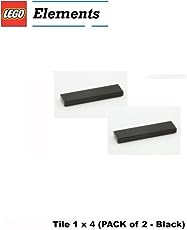 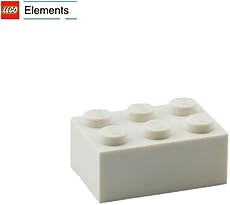 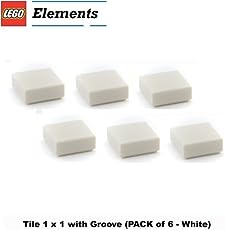 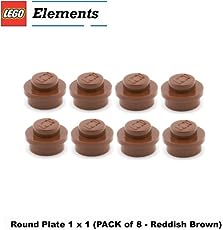 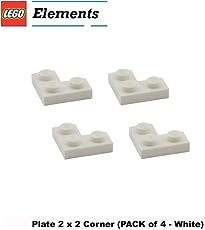 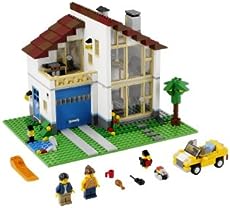 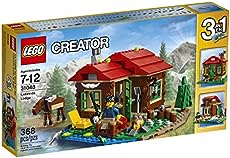 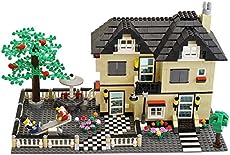 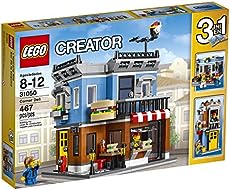 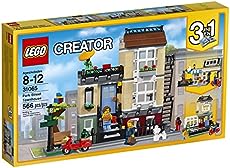 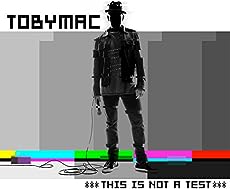 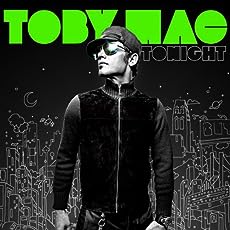 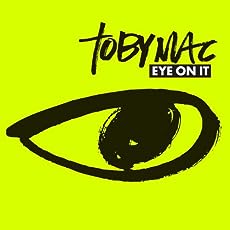 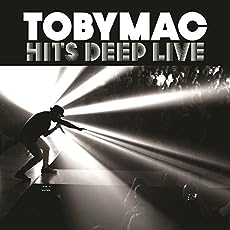