Lego Death Star Docking Bay 327 Hanger MOC for minifig scale UCS Falcon. The goal was to build a high quality set while keeping part count (i.e. cost) down as much as possible.

- I used photos from Dave's awesome scratch built Docking Bay 327 as inspiration for my design. His set has 10.5k parts with a working elevator. I wanted to keep the cost down, so my version has a static elevator and unfinished back wall from behind with a total of 7,780 parts. Pictures of Dave's set can be found at his MOC Page.

Note: The sloped version parts list is loaded into Rebrickable as default. The model file only includes the Docking Bay 327 and portable scaffold.

Final LDD render. I made a few minor substitutions for parts that were not in LDD (i.e. antenna on roof of the support building)

Finished Docking Bay 327. I made some small changes to the elevator in later pictures:

Finished Docking Bay 327 with the Falcon

Finished Docking Bay 327 with the Falcon: 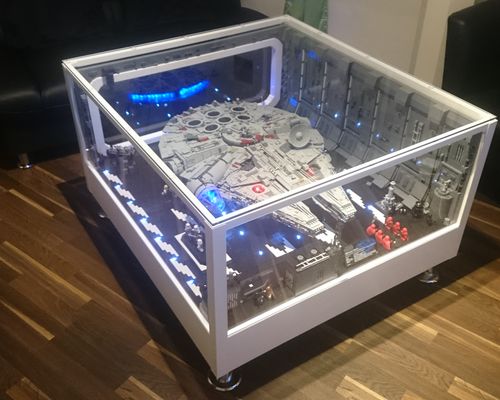 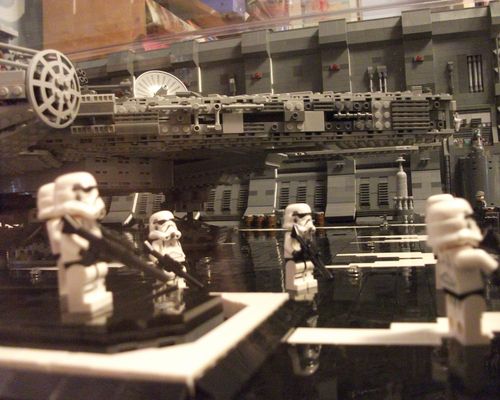 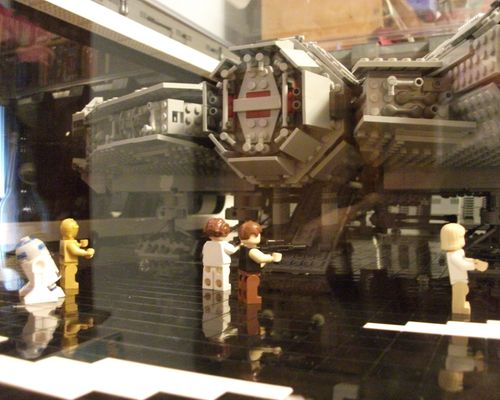 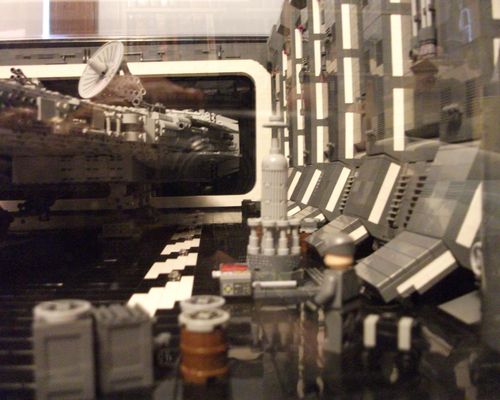 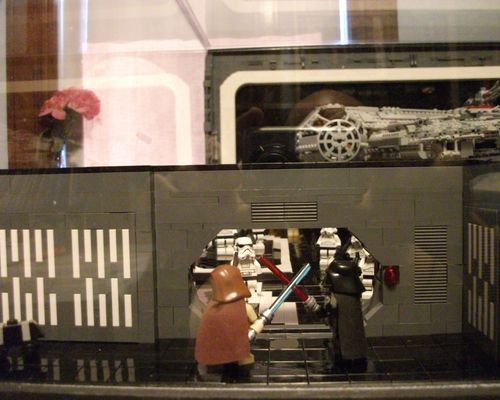 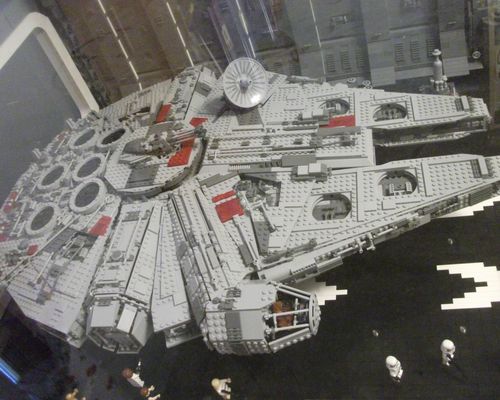 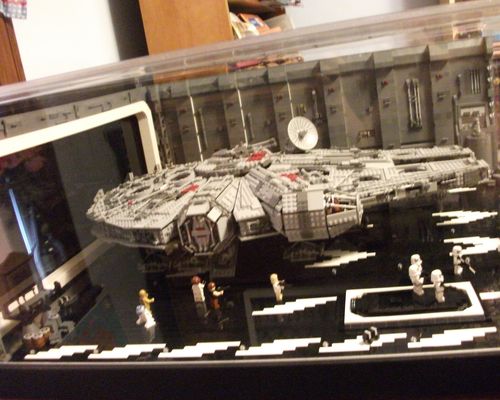 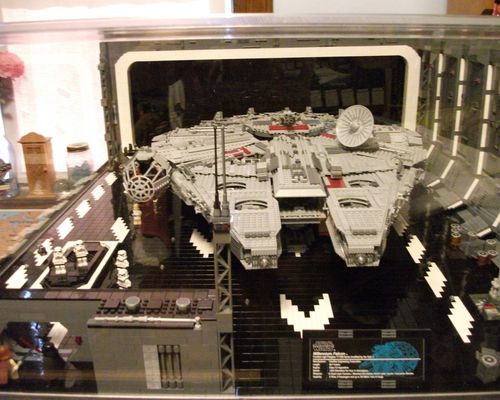 by rockpig
Login to hide ads! 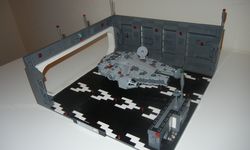 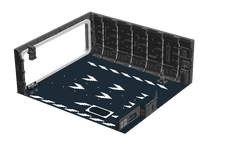 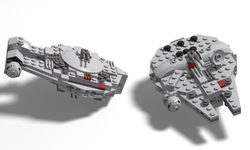 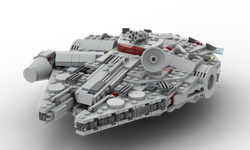 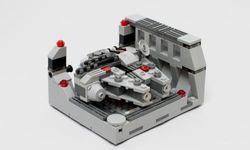 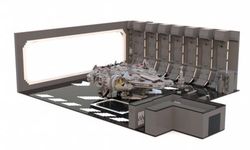 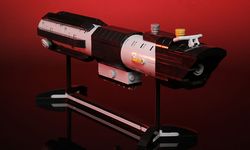 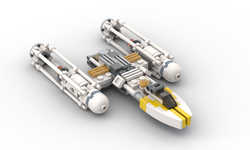 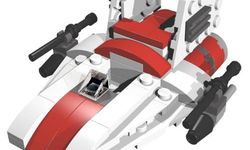 Microfighter A-wing (mod A & mod B) 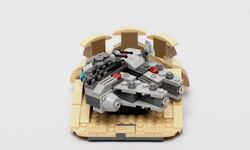