Nano﻿ project #34 - Dragonfly
Nano projects are supposed to achieve as much as possible with as few bricks as possible.

Dragonflies are primitive flying insects. There are fossils of giant dragonflies with wingspan of a meter. Size is pretty much the only difference between these dragonflies and our modern ones. One indication for this is the 4-wing configuration. Flies , for example,  have one pair of wings, with the other degenerated into some kind of flight stabilizers. For beetles one pair of wings became part of the armor protecting the flying wings beneath them.
Mature dragonflies live brief lives, mainly to mate and lay eggs. The larval stage of the dragonfly is a voracious underwater predator, eating water insects, tadpoles and even small fish!

The part list herein is for the dragonfly only. Bricksafe contains an LXF with the whole pond diorama for the dragonfly to stand on, and shown in the pictures. Enjoy, and tell me what you think!
Login to hide ads! 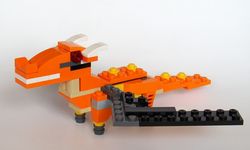 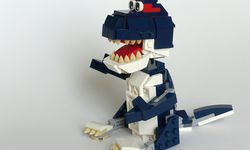 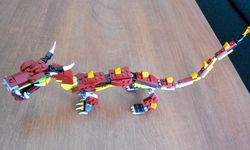 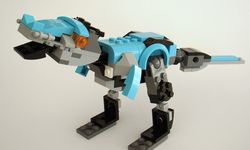 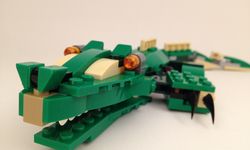 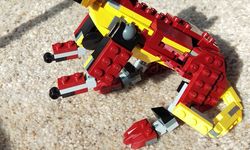 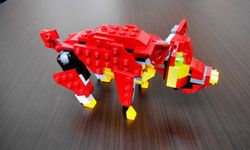 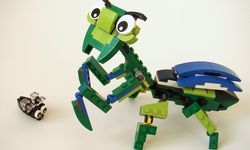 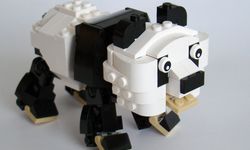