For my second MOC I wanted to create something from my childhood. I grew up watching all of Miyazaki's films, so the robot from Laputa was an obvious choice.

I started off being inspired by Speshy and Iain Heath. I wanted the robot to have more flexibility, so I needed the legs and arms to bend in both directions. The build ended up getting pretty complex and I redesigned each part probably 4 or 5 times. I think this is my final iteration, but who knows, I might find something to change later on.

He is a little unstable when in a standing position. He can stand on his own, but if you have kids or bump the table, he will probably fall over. I would suggest maybe building a base and having him connected to something, like maybe his hand is resting on top of a rock.

Getting him in a crawling pose can be tricky since you need to make sure his center of gravity is over his arms, but once you find the sweet spot, he is fairly stable. My almost two-year-old pulled off his head but his body didn't fall over, so I guess that's something.

I hope you enjoy. I would love to see other poses! 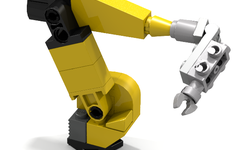 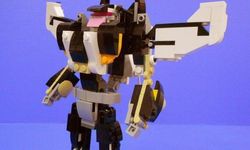 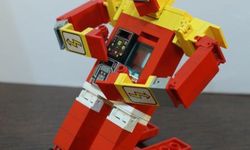 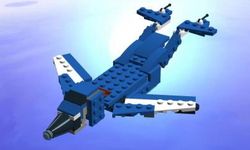 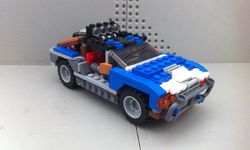 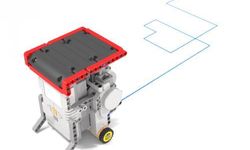 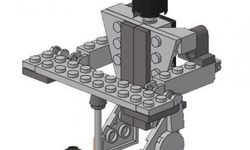 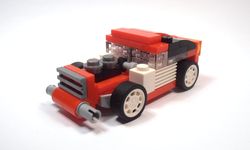 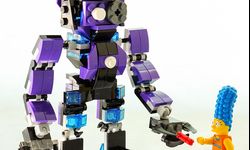 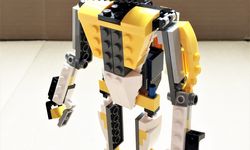