Hello, my name is Justin and I’m from Singapore. I’ve been a Blizzard fan since I was fifteen years old and I created a custom D.Va Mech in black and orange because I thought those colours would look really cool, and as it turns out, it’s true!

There have been many iterations of D.Va’s Mech in LEGO form, but while most of them look pretty and cute, many are fragile and parts fall off while posing. Then LEGO announced a new line of Overwatch sets and that changed everything. As you know, LEGO likes to make things very sturdy, which is why I studied their designs. The first thing I attempted to recreate was Bastion, and while I didn’t make an exact copy, I was happy with my own version.

Shortly after, they released pictures of a D.Va Mech and I was sold on the design. It looked sturdy and playable, had the overall likeness, and included several workable features. That was when I tried to build my first version.

This version that you see is the end result of much trial and error and hours or figuring out the mechanics and design of this mech. Hope you like it! 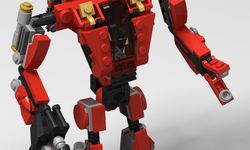 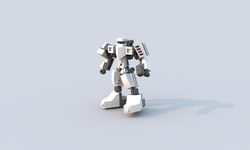 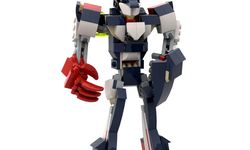 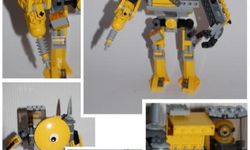 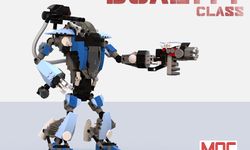 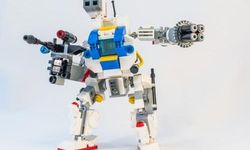 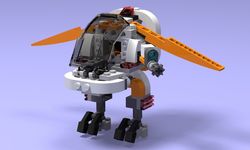