Alternate #12 for 70826 - Rex's Rexploder!
Rex's very own fighter-bomber! sporting both AA and AP ordenance, the Rexploder is ready for anything!
This is my first alternate for this set that isn't minifig-scale. I make up for it with the slanted mount of the cockpit to give the plane a more streamlined look. The technique is similar to the one from 31054 - APC.
The two bombs shown in the pictures are connected to the hinge plates, under the wing-bases. The connection isn't strictly legal, according to Stud.io, but it works, and with a flick of the finger the bombs drop.
Additionally, there are moving flaps on both the front wings and the tail, Finally, to complete the LegoMovie look - an oversized 4-exhaust adjustable engine that can double as a front-looking autogun with a simple reconnection.
So I am considering this my official plane alternate for this set, as opposed to the Crab-Plane, which was a bit of fun. nonetheless. :)
This MOC is an Alternate Build of 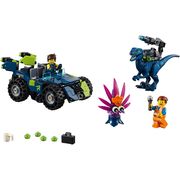 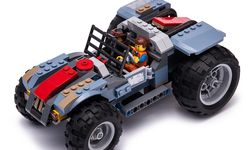 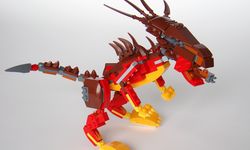 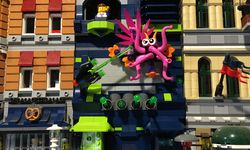 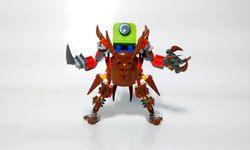 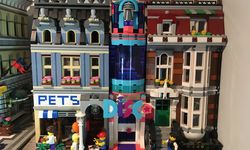 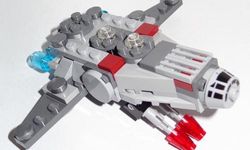 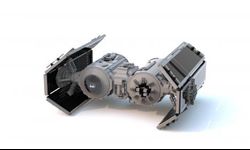 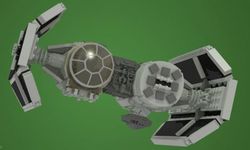 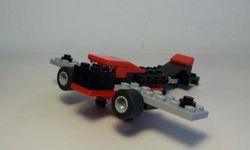 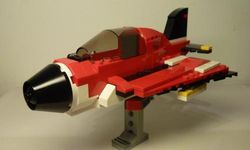