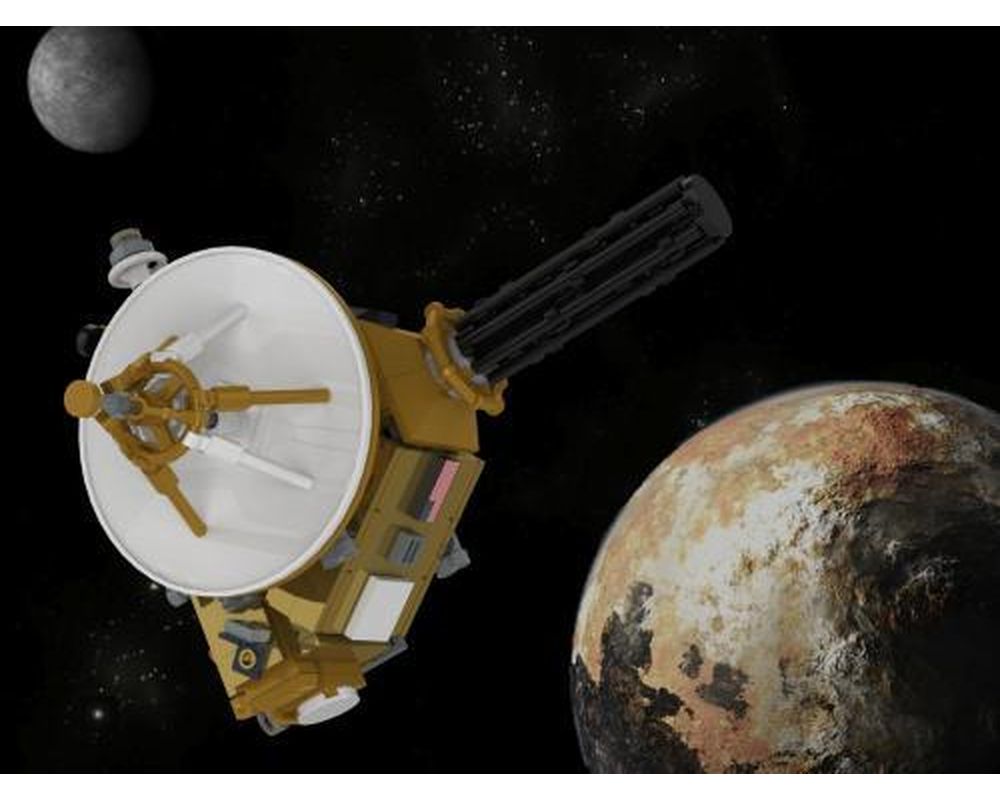 The first major test of the scientific payload was the Jupiter gravity assist. As it flew past the gas giant, it observed its major moons. After using the momentum from Jupiter’s gravitational pull, it shot on its way to Pluto leaving the solar system behind. As it passed Pluto, the New Horizons probe took the best images of the dwarf planet ever. All instruments functioned as planned, and minus a small glitch before the approach. The probe studied the composition, geography, and atmosphere of Pluto and its five moons: Charon, Styx, Nix, Kerberos, and Hydra.

The model features the full scientific payload, and other features of the craft. They include:

- Alice, an ultraviolet imaging spectrometer, which studied the atmospheres of Pluto and other objects.

- Student Dust Counter (SDC), a device built by students at the University of Colorado Boulder, which studies the space dust around the Pluto system.

- High and Low Gain Antennae (HGA and LGA), which send radio signals back to Earth.
Login to hide ads! 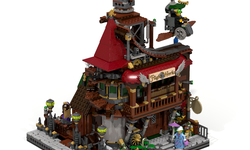 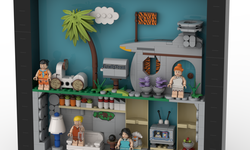 The Flintstones in photo frame 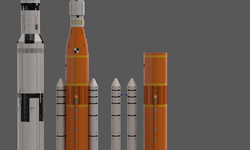 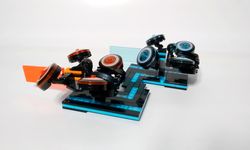 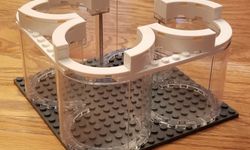 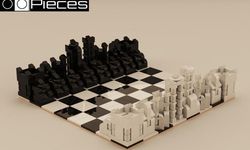 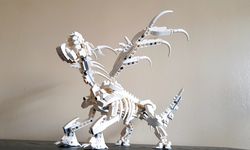 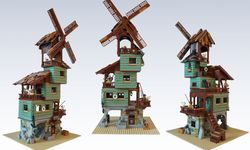 Old Mill by the Sea 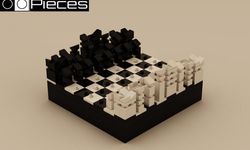