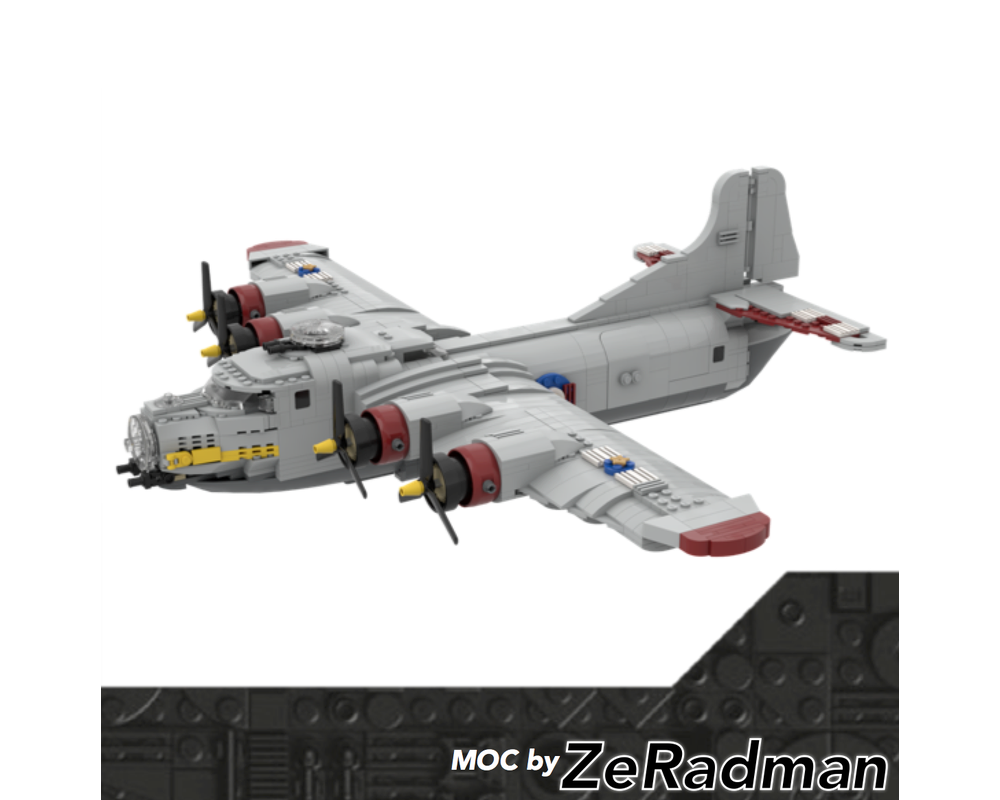 This MOC build is based and inspired by the Boeing B-17 “Flying Fortress” used by the American and Allied Forces in World War II. 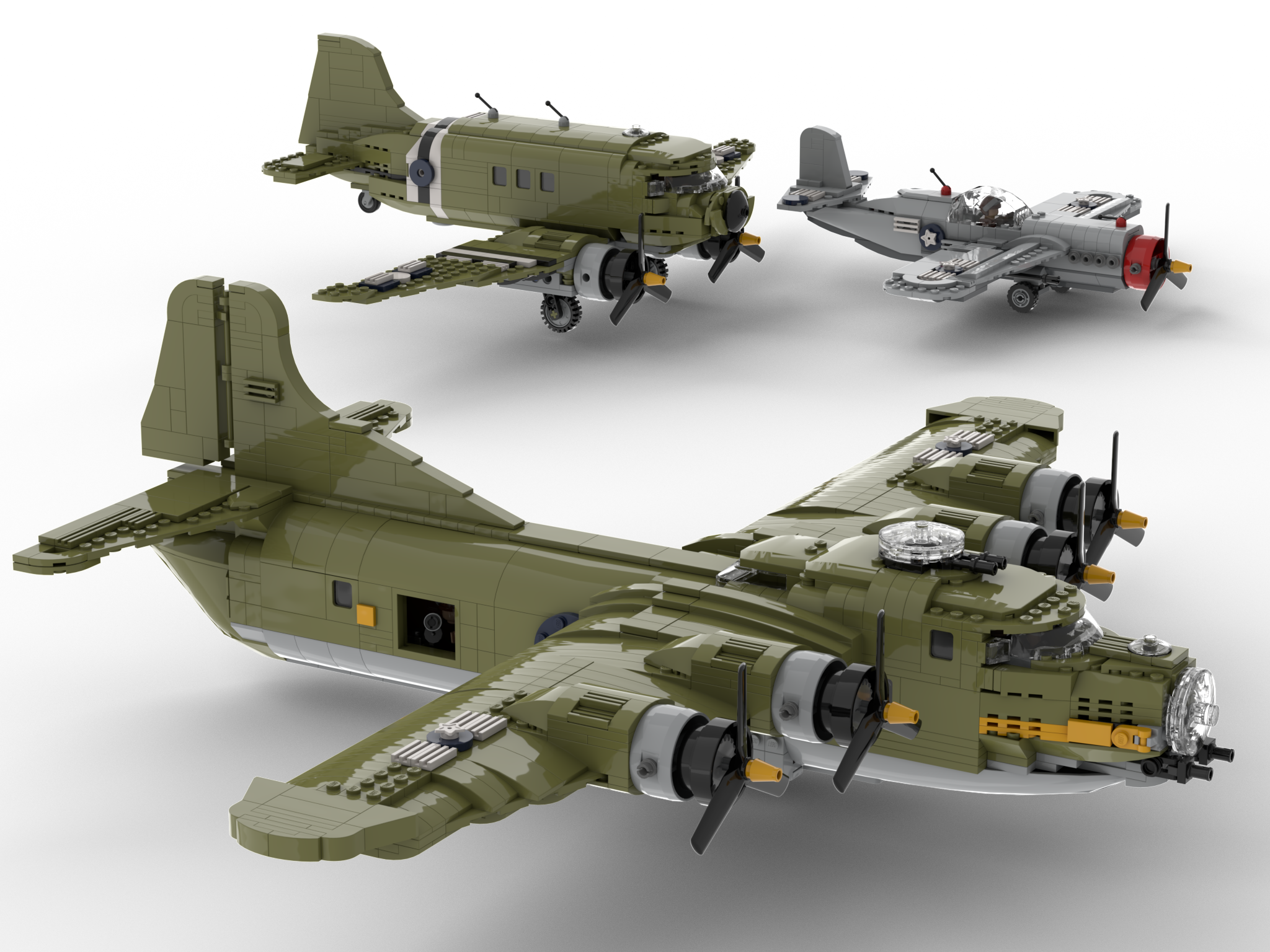 On July 28, 1935, a four-engine plane took off from Boeing Field in south Seattle on its first flight. Rolling out of the Boeing hangar, it was simply known as the Model 299. Seattle Times reporter Richard Smith dubbed the new plane, with its many machine-gun mounts, the “Flying Fortress,” a name that Boeing quickly adopted and trademarked. The U.S. Army Air Corps designated the plane as the B-17.

In response to the Army’s request for a large, multiengine bomber, the prototype, financed entirely by Boeing, went from design board to flight test in less than 12 months. The B-17 was a low-wing monoplane that combined aerodynamic features of the XB-15 giant bomber, still in the design stage, and the Model 247 transport. The B-17 was the first Boeing military aircraft with a flight deck instead of an open cockpit and was armed with bombs and five .30-caliber machine guns mounted in clear “blisters.” 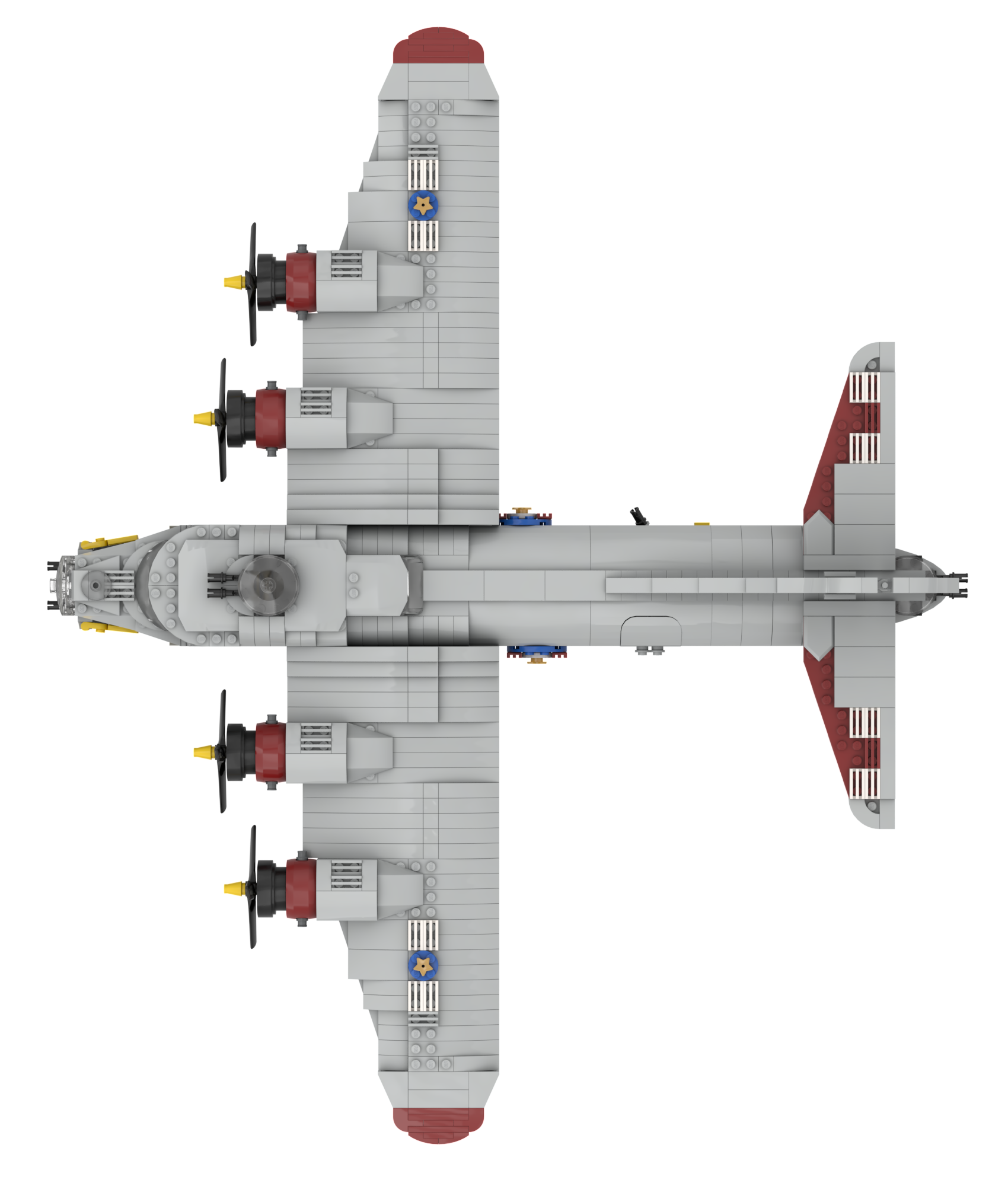 The B-17E, the first mass-produced model of the Flying Fortress, carried nine machine guns and a 4,000-pound bomb load. It was several tons heavier than the prototypes and bristled with armament. It was the first Boeing airplane with the distinctive — and enormous — tail for improved control and stability during high-altitude bombing. Each version was more heavily armed.

In the Pacific, the planes earned a deadly reputation with the Japanese, who dubbed them “four-engine fighters.” The Fortresses were also legendary for their ability to stay in the air after taking brutal poundings.

Seventy-five years after the B-17’s first flight, an 88 year-old veteran sent The Boeing Company a letter. After explaining how he returned to England after a bombing raid over Germany with 179 flak holes and only two out of the four engines, he wrote: “I’m glad to be alive. Thank you for making such a good airplane.” 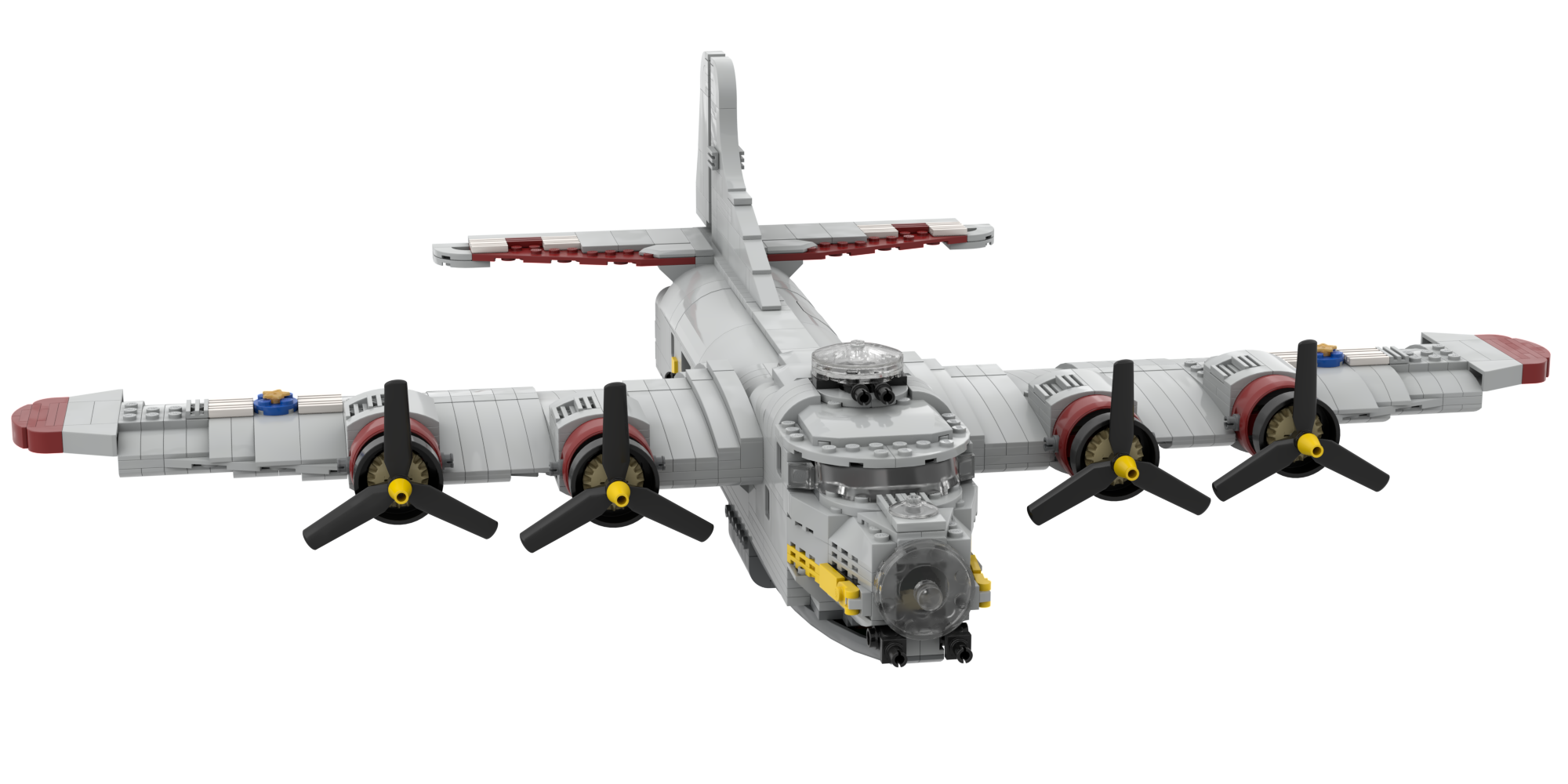 Gen. Carl Spaatz, the American air commander in Europe, said, “Without the B-17 we may have lost the war.”

Boeing Plant 2 built a total of 6,981 B-17s in various models, and another 5,745 were built under a nationwide collaborative effort by Douglas and Lockheed (Vega). Only a few B-17s survive today, featured at museums and air shows; most were scrapped at the end of the war.

Sorry, but you need to be logged in to buy these instructions so that you can download them again at any time. Login or quickly signup using the form below. 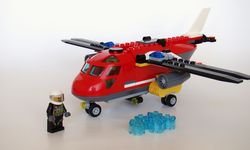 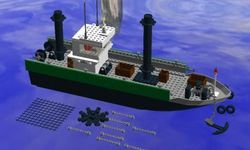 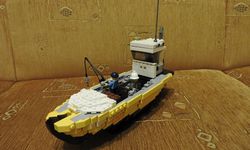 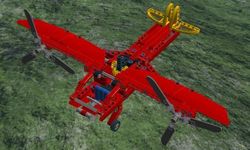 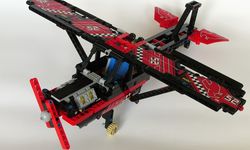 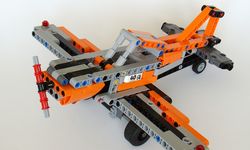 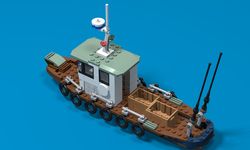 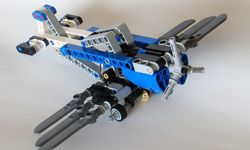