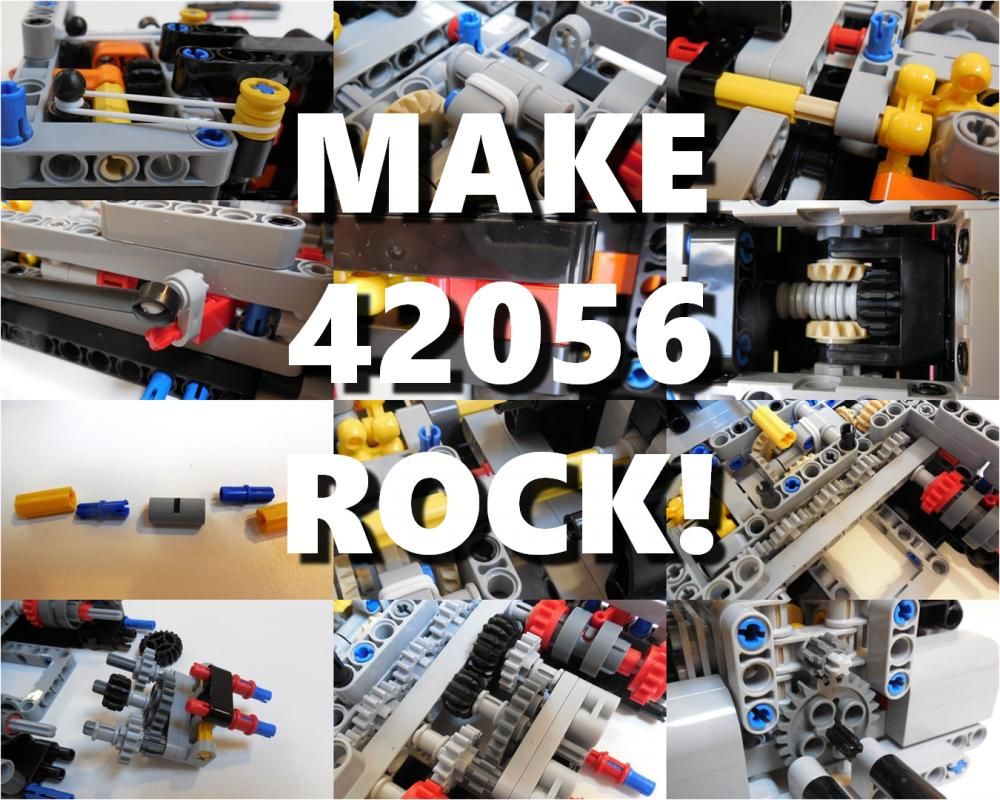 Note: In the instructions PDF step 268 and 269 should be swapped (thanks Ibrix!).

The errata will help you implement the necessary fixes while building the model from scratch. It provides a list of extra parts you need (only 30 small and commonly used parts) and a sequence of steps that serve as a replacement of the corresponding steps in the original building instructions. All can be found in this PDF.

The following summarizes what has been included concerning the gear shifting mechanism:
- I applied Paul Boratko's gear sequence fix as described in Jim's review.
- I flipped the change-over-catches in paddle-shifter-unit by 180 degrees (as suggested by Attika).
- I added the simple 90° limiter to the gear selector axle; used two of the four white silicon bands.
- I removed the 8 tooth gears used to add friction; minimized friction in the selector axle instead.
- I used only one silicon band for each paddle shifter; wrapped it around the neck of the ball joint once.
- I extended both change-over-catches in the gearbox with half a stud (more info here).

The following summarizes what has been included concerning the drive train:
- I removed the pin-joiner in the D+N+R-gearbox. Original idea suggested by Blakbird, see his detailed build report.
- I avoided red gears from transferring torque on axles rotating at different speed, see eliminate friction in gearbox.
- I added an extra support for the 15L axle running from D+N+R gearbox to differential, see alternative axle scheme.
- I avoided axle connectors from rubbing against lift-arms as suggested by nerdsforprez, see alternative axle scheme.
- I replaced the white clutch gear with a gearless friction clutch, see alternative axle scheme and white gear replacement.
- Now I could gear up the engine: Replaced the 2 16t gears with a pair of 24t-8t gears, see eliminate friction in gearbox.

The errata include a 4th-to-1st gear block, but do not provide instructions for additional features like HoG steering or a removable body. I was a little bit in doubt whether to include all changes to the axle scheme or not. Blakbird - who has test-driven this set of modifications, thanks for that! -  was already satisfied without applying all changes to avoid connectors from rubbing against liftarms. I decided to include them anyway, beacuse I think it's simply a matter of good practice and since these errata are specifically useful when you build the model from scratch, it's an easy gain.

For all MODs that are included in the errata I made a LDD-file of Box 1. showing the differences in terms of groups: In each group there is a subgroup containing the old structure and a subgroup containing the new structure. All new structures are embedded in the complete chassis and all old structures are placed to the side of the chassis. By clicking on a subgroup you select all parts in that group. That way you can inspect the differences. Besides the modifications listed above the LDD-file contains HoG steering.
This MOC is a Modification of 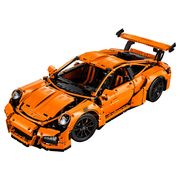 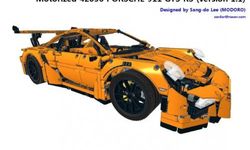 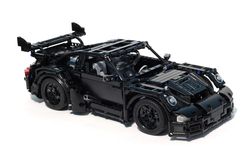 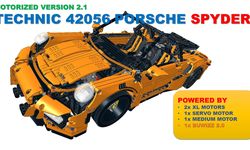 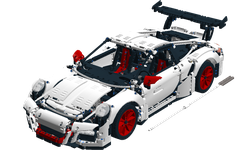 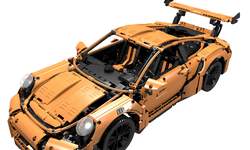 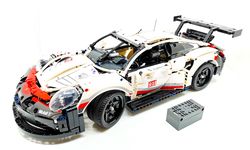 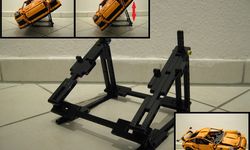 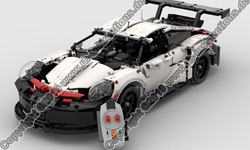 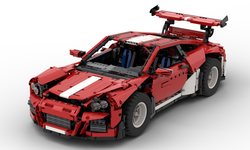 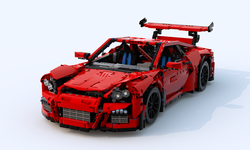