The AEC Routemaster is a front-engined double-decker bus that was designed by London Transport and built by the Associated Equipment Company (AEC) and Park Royal Vehicles. The first prototype was completed in September 1954 and the last one was delivered in 1968. The layout of the vehicle was traditional for the time, with a half-cab, front-mounted engine and open rear platform, although the coach version was fitted with rear platform doors. Forward entrance vehicles with platform doors were also produced as was a unique front-entrance prototype with the engine mounted transversely at the rear.
The first Routemasters entered service with London Transport in February 1956 and the last were withdrawn from regular service in December 2005, although one heritage route is still operated by Routemasters in central London. The first London bus route to be operated by the Routemaster was route 2, on 8 February 1956, with RM1. The same bus, with a revised front end, appeared at the Lord Mayor's Show in November 1956.
Most Routemasters were built for London Transport, although small numbers were built for British European Airways and the Northern General Transport Company. A total of 2,876 Routemasters were built, of which 1,280 are still in existence.
A pioneering design, the Routemaster outlasted several of its replacement types in London, survived the privatisation of the former London Transport bus operators and was used by other operators around the UK. In modern UK public transport bus operation, the old-fashioned features of the standard Routemaster were both praised and criticised. The open platform, while exposed to the elements, allowed boarding and alighting in places other than official stops; and the presence of a conductor allowed minimal boarding time and optimal security, but with greater labour costs.
Despite the retirement of the original version, the Routemaster has retained iconic status, and is considered a British cultural icon. In 2006, the Routemaster was voted one of Britain's top 10 design icons which included Concorde, Mini, Supermarine Spitfire, London tube map, World Wide Web and the K2 telephone box.
The iconic AEC Routemaster now comes in a 2047-part Lego set!
Features:
- The model almost captures all the details of the real AEC Routemaster, with 2 decks, 30 double seats for customers in total, 1 cabin with open door, big drive wheel, speedometer, handbrake and driver's seat.
- The model even has nice details underneath, which you can rarely see on other models.
- Simple steering mechanism inspired by Jamie Berard the Lego Creator Designer (he's my favorite designer :D). You can steer the bus simply by dragging the wheels where you want to go.
- The hood opens up to reveal the engine inside.
- The second deck and the roof can be easy picked up to reveal the interior of the bus.
For such an iconic vehicle of London, I believe this set will be one of the best Lego expert vehicle model ever made! This can be a great part of your Lego collections, especially for vehicle collectos.
P/s: I use the set 40220 London Bus just for scale :D
Login to hide ads! 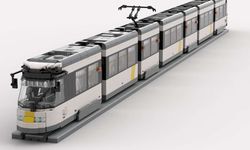 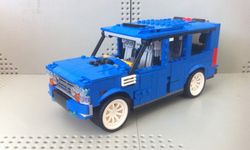 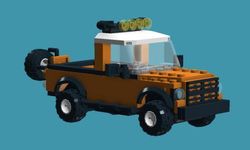 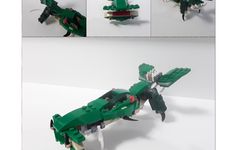 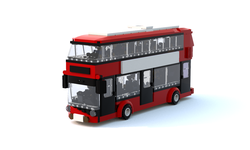 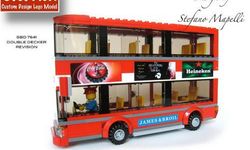 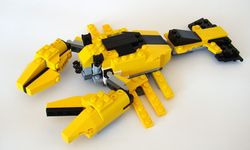 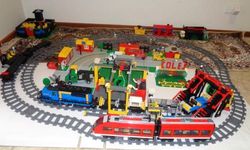 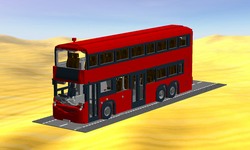 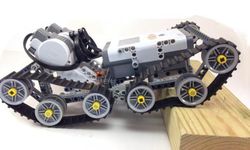